Differences in generations-Money and possessions

Over the last one hundred years there and been change on a mass scale in China. How has it effected the different generations of a family? Have priorities changed? Has the value of money changed and has the possessions they valued changed?

I conducted an interview to try and answer some of these questions. The girl I interviewed was in her twenties; her parents fifty plus and her grandparents in there eighties.

I firstly asked about the value of money across the generations and how it differed. She said that the stability of China has changed over the years and this has effected how the people value their money. When talking about her Grandparents she said they came from a different world to her. China was very poor and they valued everything. They would save every penny and not purchase anything. She said her parent’s generation, now being in there 40s and 50s, purchases began to change as China was growing they started to be able to enjoy life more. They spent some money on digital products but tended to invest in stocks and property and gold.  Whereas her generation like to purchase and the most expensive objects she has owned have been ‘ cell phones, laptops and digital cameras.’ 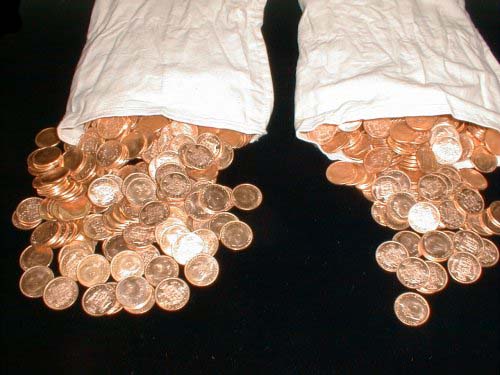 She said because China has always been quite unstable due to it growth the currency is also quite unstable. The way of using money in China has changed. She said in China amongst the older generations credit cards are un-popular. She says the older generations won’t use credit cards because they are unstable and they don’t like the idea of using ‘future money’ and hate the idea of being in debt. She says this is changing now and most young people own a credit card because they love to purchase. There are still differences in her grandparents and parents generation. She said her Grandparents put all their money in the bank and love the feeling of seeing their money grow. She said for them it its kind of like OCD the happiness they seem to get from watching their money grow. Compare this to her parent’s generation who like to feel stable so invest the money in different things and spread it around. She also mentioned that to feel secure most people in their fifties own more than one property around the country maybe three or four.

There is a word in Chinese ‘Liang Ru wei chu’ that illustrates her parents and grandparents view on money it means, roughly, purchase depends on income. Meaning previous generations wouldn’t spend money they didn’t have. This has changed for her generation who feel more secure and stable. However there are still differences in her generation between urban and rural. She says that in the rural areas they have the same kind of mind-set as her grandparents and save every penny. I think this would be again to do with feeling unstable as there is a big divide between the rich and poor in China and people can still just be told to leave there homes. 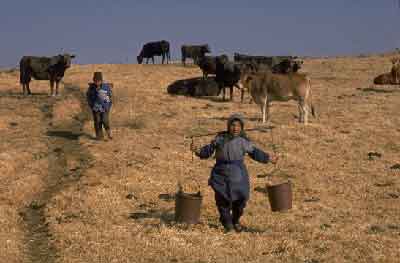 The interview naturally took a side-track from my topic of money and possessions and moved into marriage and opportunity. She told me through the generations success has different properties. For the older generation who were subject to wars a poor economy for them to be successful was just to stay alive and be secure so generally they’d be married by twenty have kids and follow those steps. Whereas for her parents generation, during Chinas growth, they started to come away from the traditional steps and wanted to find a chance and grab it. It was still frowned upon for that generation not to be married by twenty five and traditions still came through. She said for her she might be expected to be married by about thirty but it wasn’t seen as that important it was more important for her generation to be seen as an individual character following her own path. They strive to be unique maybe this is by studying higher education or studying abroad. The idea of standing out from the crowd has become ever more important.

The interview also highlighted the divide between China, between the rich and the poor, at the moment. This is something that seems to constantly appear in research into China that half the country have become rich quick whereas the other half are still in the same position and very poor.